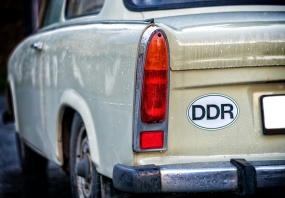 Migrants and integration: what the European Union can do
Trust at and outside work: traces of solidarity in the age of coworking
A heart pumping no blood: why Italy is in a permanent (government) crisis
Dating apps: love in the time of algorithms
NaspRead News, Covid-19 special edition
The King's Dilemma, a game that teaches that in politics there are no easy choices
Health and fiscal policy: European responses to the first wave of the COVID-19 pandemic
Prof. and social networks: "Freedom yes, but not to discriminate" - 5 minutes with Francesco Zucchini
Are politicians to blame for populist turncoats?
Too late, too early. How prevention jeopardizes governments
More
All Contributions