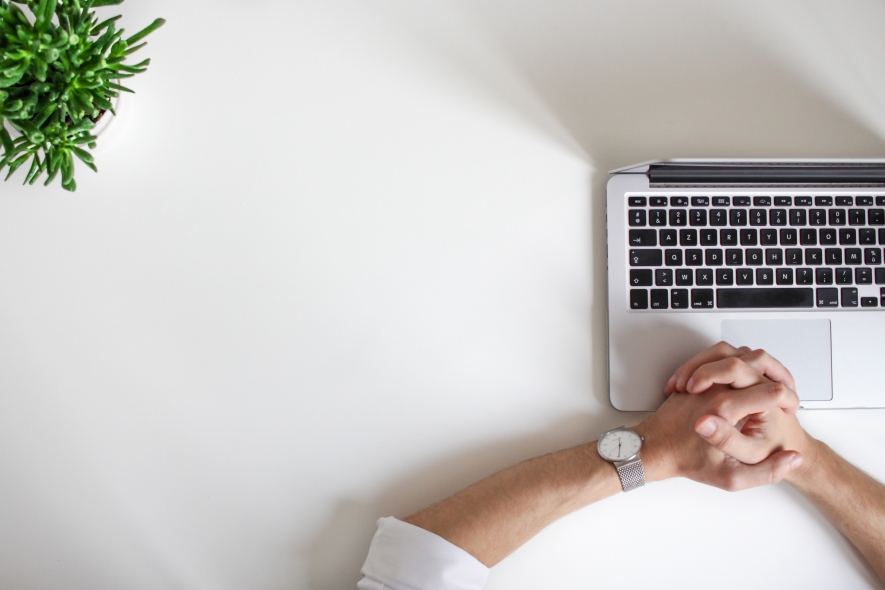 What self-employment (really) means for women and men

In the contemporary debate on the transformation and marginalization of professions and trades, self-employment is increasingly described as a hybrid area marked by a wide spectrum of conditions. Alongside 'genuine' forms of self-employment and entrepreneurship there are vulnerable and 'pseudo' autonomous forms, i.e., jobs that are only formally independent but are in fact characterised by economic or operational dependence like that of subordinate employment. How do these different forms of self-employment affect the perceived conflict between work and family? We tried to answer this research question by analysing data from the 6th European Working Conditions Survey, which was conducted by Eurofound in 2015 and contains detailed information on perceptions of work/family conflict, the quality of working conditions, as well as an ad hoc module on self-employment for a representative sample of male and female workers living in Europe. This paper/article sets out the results of our analysis.

The benefits of flexibility (especially for women)

Some scholars argue that the need to reconcile work and family responsibilities is one of the main reasons for self-employment. According to this view, self-employment is a work solution conducive to the labor-market integration of women, on whom the heaviest family workload still falls. Autonomy and flexibility with respect to when, where, and how to work -at least in principle- would allow self-employed workers to escape the organizational rigidities inherent in subordinate employment that facilitate the exclusion from work of those with heavy caregiving burdens. Over the past 15 years, various research studies have shown that for workers in highly-skilled self-employed positions, especially if they are women, working from home, flexibility, and control over working hours reduce the perceived conflict between work and family.

The impact of work autonomy on the private sphere

Other scholars, however, have argued that the positive effects of autonomy and flexibility on perceived work/family conflict are overstated. They maintain that, on the contrary, the conditions of self-employment may generate friction between different spheres of life because they promote greater permeability between work and family roles and a consequent penetration of work into the private sphere. Moreover, for self-employed workers, autonomy and flexibility are often accompanied by long working hours and increased material, cognitive and emotional pressures and workloads. They consequently fuel the perceived conflict between work and family responsibilities.

'Self-employment' is an excessively generic term. Possible forms of self-employment differ from each other and from subordinate employment in their different levels of autonomy and discretion in the timing and manner of work. Hence, hypotheses advanced in the scholarly debate regarding the effects of self-employment on subjective experiences of work/family conflict may or may not hold true (and to different extents) according to the type of self-employment considered. In the literature, autonomous workers are classified into two categories:

- SSE – solo self-employed (which is divided into two subcategories):

The latter category comprises workers without employees who are financially dependent on a single client (or main client) and/or do not have the authority to decide how to run their business and hire employees.

Those who make a living independently with employees (SEs) and those who are genuinely self-employed without employees (GSSEs) enjoy higher margins of autonomy over time, space, and work arrangements than do employees. Workers that are not completely self-employed (DSSEs) are, on the other hand, in an intermediate position: they have more limited margins of autonomy and flexibility in their work with respect to entrepreneurial and genuinely autonomous jobs, but these margins are still wider than those of salaried jobs in the strict sense. These workers have, compared to salaried employees, a greater ability to control their own working hours and a greater ability to work from home, especially in the case of women.

For all the types of self-employment considered, however, higher levels of autonomy and discretion are matched by greater pressures and workloads. In fact, all self-employed workers work on average more hours per week than do those who are employees, and the quality of their work schedules is particularly low.  Roughly half of SEs and 40 per cent of GSSEs work more than fifty hours per week. On the other hand, those in self-employment jobs similar to those of an employee (DSSE) have a weekly amount of hours apparently similar to that of employed men and women. Their work activities, however, are more frequently performed at night and at weekends, and they are more often subject to sudden changes in their schedules. Differences in the balance of resources and workloads between different types of self-employed and employed jobs are reflected in perceived levels of work/family conflict, i.e., the frequency with which women and men continue to worry about work issues even when they are not working or find that work commitments prevent them from devoting the desired amount of time and energy to the family sphere.

Our research found that SEs and GSSEs perceive higher levels of work/family conflict, while DSSEs show lower levels of conflict that are close to those of salaried jobs. The gap in perceived conflict levels is mainly due to the greater work pressures associated with genuinely autonomous and entrepreneurial working conditions. The higher levels of autonomy and flexibility regarding when, where, and how to do one's work thus do not seem able to mitigate the everyday experience of work/family conflict due to high levels of pressure and workloads. On the contrary, in some cases, they fuel it, particularly for persons who work predominantly from home. These findings support that body of literature that sees typical self-employment resources as devices that, by making work/life boundaries increasingly blurred, foster the generation of conflict situations.

What a difference gender 'equality' makes

The scientific literature agrees that the level of gender equality prevalent in society influences individual experiences of labour-market participation. The prevalence of egalitarian norms and contexts generally alleviates work-family tensions, promoting the labour-market integration of men and women at all stages of the life cycle. We therefore investigated whether high levels of gender equality positively influence perceptions of work/family conflict homogeneously and across all job positions or whether, on the contrary, their effect changes according to the job position occupied.

Our analyses supported this second hypothesis. In particular, for entrepreneurs or women business owners (SEs) and those who are 'genuinely' self-employed without employees (GSSEs), experiences of conflict vary significantly on moving from traditional to egalitarian gender contexts. These groups of men and women workers perceive the highest levels of work-life conflict in traditional gender contexts, and their disadvantage is significantly higher than the conflict perceived by those who are DSSEs or those who work on a contractual basis. In more egalitarian gender contexts, on the other hand, the conflict perceived by SEs and GSSEs is lower and converges on that perceived on average by DSSEs and employed workers.

In conclusion, our study suggests that self-employment positions in Europe do not necessarily result in a better work-life balance. Different types of self-employment, as well as the level of gender equality in a given society, need to be considered.

On the one hand, the development of genuine forms of self-employment may produce an overall growth in levels of perceived conflict between work and family due to the pressures and workloads associated with them. Genuine forms of entrepreneurship are key factors in the development of contemporary economies, but their spread should go hand in hand with the establishment and consolidation of more egalitarian gender contexts, ones able to help manage conflict situations.

On the other hand, forms of 'dependent self-employment' entail relatively lower workloads and offer high levels of flexibility and autonomy. These are desirable features for workers burdened with caregiving tasks in the private sphere, and they mitigate the perceived conflict between work and family. One would think, therefore, that if only so-called 'dependent' self-employment (DSSE) were to grow, average levels of perceived work/family conflict would improve, particularly for women. Unfortunately, however, it is precisely women who occupy weak and vulnerable jobs which largely result from the spread of outsourcing and subcontracting practices intended, first and foremost, to reduce labour costs. It is, therefore, necessary to consider not only increasing women's employment, and the importance of bridging gender asymmetries in the world of work, but also improving the quality of working conditions and social protection offered to workers.

Debt, GDP, and SGP: who is in charge between the Council and the Commission
How citizens see political parties
"Few self-employed and much leveling down". The career destiny of immigrants in Italy
Blaming the government: global crises and economic voting
Come on, let's be realists!
“I need you, but you’re not welcome”: how the occupational inclusion of migrants in Europe has changed after the crisis
How the opportunity of policy change shapes electoral behaviour
Social Europe: old and new (dis)agreements
NaspRead News, Covid-19 special edition
Hawks and doves: how Italian parties vote on foreign military operations
More
All Contributions