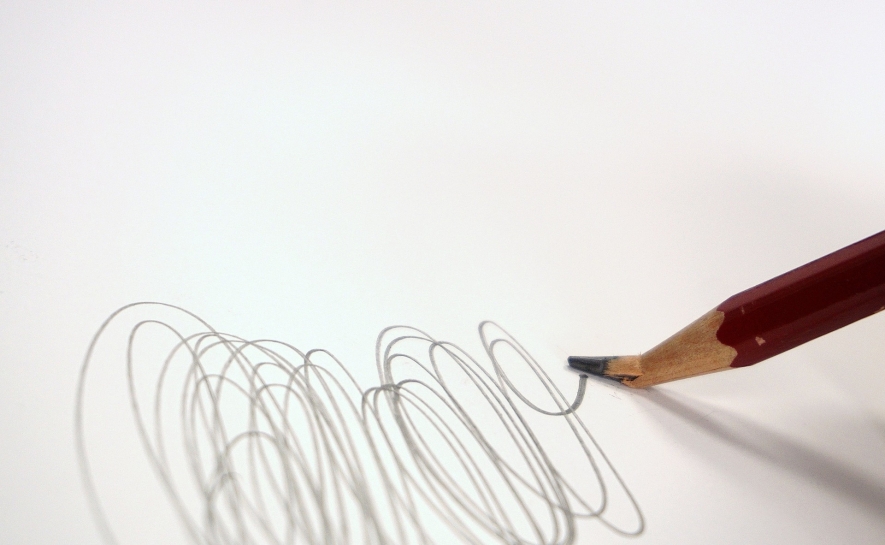 The European Union’s cohesion policy was created in 1988 to foster regional economies and contribute to the economic alignment of EU territories. Over the years, however, cohesion policy has changed until it lost its identity. Here’s how.

Originally, the European Union's cohesion policy set out to address the economic and social imbalances created by the process of European integration. It targeted especially those imbalances that emerged with the establishment of the Single Market and the Economic and Monetary Union (EMU) in the second half of the 1980s. Since its creation, cohesion policy has been reformed four times over, each time adding new objectives and policy tools. This stratification has made it difficult for scholars to define what cohesion policy actually consists in and how it has changed.

In order to understand the evolution of European cohesion policy, it may be worth mentioning the idea of inter-territorial solidarity – solidarity between peoples – that characterizes the so-called “communities of shared destiny”. This form of solidarity consists of mutual protection against accidents and unintended loss. It is weaker than within-population solidarity, which is often based on a shared collective identity. Nonetheless, “when one community is in need, it may request inter-community solidarity”.

Such mutual protection can be seen as consisting of three elements. Need determines who should receive assistance and therefore establishes eligibility criteria. Resources determine what participants must share, i.e. the redistributive capacity of mutual protection policies. Finally, conditionality sets the conditions on which solidarity can be exercised. Solidarity ties among “communities of shared destiny” are often based on obligations that are at once reciprocal and asymmetrical.

Eligibility criteria, redistributive capacity and conditionalities are the parameters through which to interpret the evolution of European cohesion policy over the 1988-2013 period. Eligibility criteria have remained formally unchanged: aid can be granted to regions whose GDP per capita is below 75 per cent of the EU average. Nonetheless, the 2004 eastward enlargement of the EU has determined a lower average GDP per capita. This seemingly “improved” the relative status of most Southern European regions and made it more difficult for previously aided regions to access the resources allocated by the cohesion policy. Rules were not updated as context changed, and the resulting “statistical effect” pushed cohesion policy away from its original goal.

Let us now turn to redistributive capacity. Initially (1988-1999), there was an inverse relationship between the amount of resources allocated and the average GDP per capita: the cohesion policy was highly redistributive. Here, too, the 2004 enlargement turned the tables. In the attempt to reduce the statistical effect that would disadvantage Southern European regions, the Commission temporarily granted them 85 percent of the allocations they would have received without the enlargement. In this way, however, a large part of the available resources went to relatively richer regions compared to the “new” regions of the enlarged EU.

In 1988, cohesion policy was meant to allow Southern European regions to compete in the Single Market on an equal footing. Over time, the policy has been repurposed as an instrument of economic convergence, with the goal of integrating Eastern European states into the economic fabric of Western Europe. However, this transformation unintentionally led to a reduction in the redistributive capacity of the policy: insufficient resources have been spread over a wider territory, making cohesion policy less apt to correct the externalities of market integration. With the end of the Commission’s temporary provisions in 2013, redistributive capacities began to grow again, albeit at lower levels than in the initial stages.

The changing rules of the game

Macro-economic conditionality allows fund suspension in the event that a member state deliberately infringes the fiscal rules of the EMU. The ex-ante conditionality links the funds to the “Europe 2020” thematic objectives, effectively reorienting cohesion policy to the pursuit of the EU’s strategic goals.

While in 1988 the governance of cohesion policy maintained discretion for regions in promoting economic development, decisions now seem to be tied to the pursuit of shared objectives. In this way, cohesion policy is less of an end in itself, and more of a means to achieving the economic and political stability of the EU.

European institutions have proven unable to reform some of the most important tools of cohesion policy. The institutional and economic change that followed the eastward enlargement has changed the application of eligibility criteria as well as the redistributive capacity of the policy. This has gone against the original purposes of cohesion policy. Eligibility criteria, in particular, have become more restrictive due to the post-enlargement statistical effect.

The accession of generally poorer countries to the EU has made it more difficult for underdeveloped regions in other member states to access resources. The solution adopted – the creation of a temporary period of compensation for the EU-15 regions that traditionally received the funds – created distortions in terms of the redistributive capacity of the cohesion policy. A vast amount of resources went to waste.

On the other hand, cohesion policy seems to be increasingly linked to the goals and substantial rationales of other EU policies. The intrusion of exogenous conditionalities has confined cohesion policy to an ancillary role with respect to the EMU and to the overall European strategy, thus diminishing its raison d’etre.

Niccolò Donati is a post-doctoral researcher at the Department of Social and Political Studies of the University of Milan, where he took part in the REScEU project. His research focuses on how EU solidarity emerge and which policies underpins it, with particular interest to the EU cohesion policy. He has published on Social Policies.

How citizens see political parties
Women on the front line against Covid-19: 8 in 10 hospital employees are female, but very few of them move up the ladder
Are politicians to blame for populist turncoats?
Prof. and social networks: "Freedom yes, but not to discriminate" - 5 minutes with Francesco Zucchini
What Chancellor Merkel’s coronavirus strategy can teach us about political leadership
Imperfect bicameralism: one in five bills passed by the lower house is not enacted into law by the upper house
Democracy and truth. What are alethic rights?
Flourishing landscapes: resentment and the upsurge of radical right-wing populism in eastern Germany
If you leave me, valence is the key
Europe without solidarity? It's like a dog without a tail
More
All Contributions