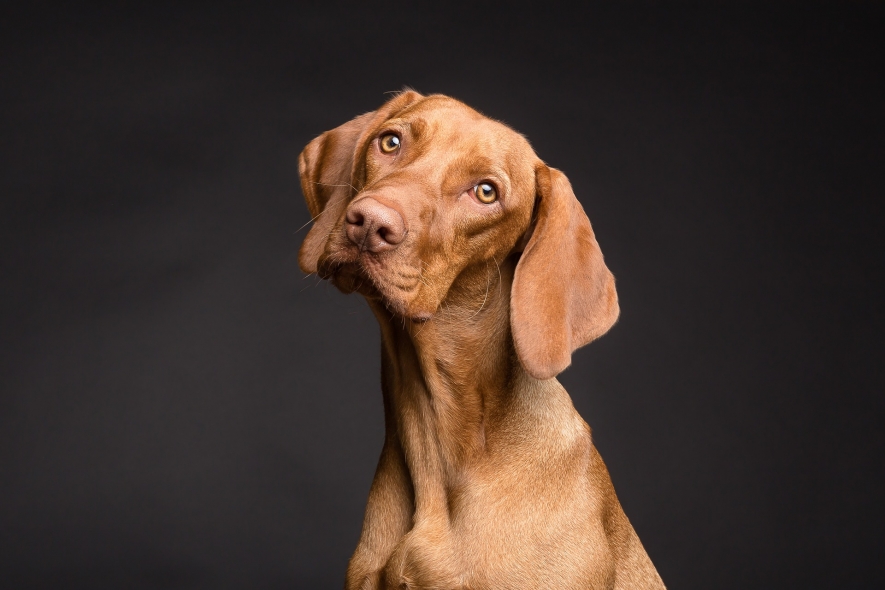 Europe without solidarity? It's like a dog without a tail

C. Burelli e N. Donati From the Great Recession to Covid-19, here is why solidarity is a functional value for the EU

The absence of solidarity among European countries, in the form of fiscal transfers between states, marked the years of the Great Recession (2010-2014), and it contributed to the souring of relations between the Member States of the European Union. The political clash between the countries of the North – perceived as ‘industrious ants’ – and the countries of the South – described as ‘lazy cicadas’ – triggered a veritable existential crisis in the Union.

The contrast with the events following the outbreak of the Covid pandemic is evident: in this case, solidarity among states made it possible to avoid political crises and to launch an important reform project in the most indebted states. Solidarity, in short, is not only desirable because it makes people feel more generous or united; it is also a value that enables the EU to function properly. How so? In our research, we drew jointly on political theory and empirical political science in order to understand whether solidarity is a necessary function of any political entity. We tested this theory in the context of the Great Recession.

Solidarity as a functional value

In the natural sciences, the concept of function is clear: without a heart, an organism cannot survive. One can also tell whether a heart is working or whether it is sick by examining certain parameters. In the social sciences, the concept of function is more complicated to frame: there is a tendency to consider as functional something that is instrumental and necessary to achieve a desirable end. European solidarity, for example, is necessary to reduce disparities among regions: for this reason, it is a means to an end. But let us assume that European solidarity is used to facilitate the reform of states so that the poorest ones can join the Eurozone, and that this goal is politically more important than the previous one?. Is it right to take resources away from the regions and give them to the state? If solidarity is only instrumental, the answer is ‘yes’. Otherwise, if solidarity is functional, the answer is ‘no’. In the former case, solidarity is an instrument that can cease to be used for one purpose because it serves to achieve another. In the latter, it is an essential part of a whole.

Let us assume that the EU is like an organism, and that solidarity is like a vital organ. If solidarity is absent (or insufficient), the organism cannot survive. In this sense, solidarity is a social function because its presence creates cohesion among the parts of a political entity. And it tends to endure precisely because it does so.

Returning to the natural sciences: a tail enables many mammals to maintain their balance when they walk on all fours, and as long as mammals walk on all fours, the tail is functional to their movement. But if they stand upright, the tail stops having that function: it becomes useless. In the case of humans, the fact that a tail is not (any longer) functional is easy to verify: certainly, it could be useful during an alcohol test, but generally, people can keep their balance without it. Therefore, to prove that solidarity is functional to the EU we have to show that the EU itself cannot function in the way it does without solidarity. That is to say, solidarity is necessary for the survival of Europe as a ‘political animal’.

What happened during the Great Recession

If solidarity is a necessary function of the EU, in its absence we should observe some adaptations. A quadruped whose tail has been cut off may try to adapt by moving more slowly. It may try to run but it will often stumble. How has the European Union adapted to the absence of solidarity? Has it somehow ‘stumbled’ compared to other ‘political animals’ that had it? The answer is ‘yes’.

Case 1: During the Great Recession, the Cohesion Policy changed its focus (in part). It is a policy for investments aimed (primarily) at reducing disparities among regions in the long term. During the crisis, however, the policy was used in an anti-cyclical function, i.e. to provide immediate liquidity to the regions most affected by the crisis. This made it possible to exercise solidarity in the first critical phases, without overburdening the EU budget. However, it also determined a change in spending priorities, reducing long-term investments in favor of projects that could create immediate liquidity in the affected regions. In this sense, Cohesion Policy is subject to the mechanism highlighted earlier: it is an instrument that changes according to the objective. But there is more: the absence of solidarity among states, in a crisis situation, is something that is felt not only in terms of political desirability but also in terms of the institutional mechanism. The regions and states most affected by the crisis, in fact, have found themselves without the liquidity required to co-finance Cohesion Policy Measures, which has hindered the normal functioning of cohesion policy itself. The missing function, for which Cohesion Policy has acted as a ‘substitute’, is that of ‘insurance’ among states. Let us see how.

Case 2: The European Union, as an experimental polity – i.e. system of government – is in many ways a unique case. However, the economic performance of the Eurozone is comparable to that of the USA. A recent study by Bertoldo and Orsini (2021) finds that the two economies have gone hand in hand during the past twenty years, since the introduction of the single currency. But with one significant exception: the Eurozone ‘stumbled’ during the period of the Great Recession. Interestingly, both the United States and the Eurozone were (similarly) exposed to the financial crisis of 2008, yet the USA emerged earlier and better.  Bertoldo and Orsini attribute this better performance to the presence of ‘insurance’ mechanisms among the US States: a mix of public and private finance. During the 2008 crisis, the USA could count on a Capital Markets Union.  If one State was insolvent, the banks of another State could still lend to ‘solvent’ companies in that State, allowing a constant inflow of capital. The second mechanism is that of public finance: welfare spending at the federal level, for example, made it possible to bring help to individuals in the most indebted States, avoiding a social crisis like the one in Greece. The joint operation of the two mechanisms allowed for a faster economic rebound, leading to a performance of the USA better than the continuous 'stumbling' of the Eurozone.

The idea of function is much criticized in the social sciences. Yet, our analyses show that, if properly conceptualized, social functions such as solidarity can explain much about the world around us. This is the case of the European Union: as an ‘experimental polity’ it has no predefined structure and functions. But this does not mean that it does not need to perform some necessary functions: their absence, visible ‘against the light’ in the Great Recession, has created distortions that have jeopardized its very existence.

Niccolò Donati is a post-doctoral researcher at the Department of Social and Political Studies of the University of Milan, where he took part in the REScEU project. His research focuses on how EU solidarity emerge and which policies underpins it, with particular interest to the EU cohesion policy. He has published on Social Policies.

What made the NGEU agreement possible? An interview with Maurizio Ferrera
Who's old? Redefining old age with Sergei Scherbov
Refugees and migrants: how and why Europeans like reception more than is thought
What self-employment (really) means for women and men
The Euroskeptic vote grows with coalition governments
How the opportunity of policy change shapes electoral behaviour
What Chancellor Merkel’s coronavirus strategy can teach us about political leadership
How to get voters to the ballot box in an era of permanent campaigns
A heart pumping no blood: why Italy is in a permanent (government) crisis
Mercenaries: efficient troops or murdering savages? The changing reputation of contracted soldiers
More
All Contributions