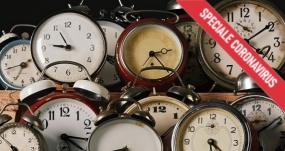 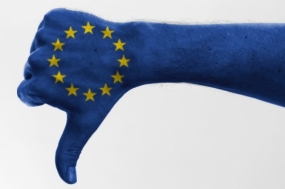 If you leave me, valence is the key
Prof. and social networks: "Regulating the life of teachers outside the Academia? It's not the army" - 5 minutes with Antonella Besussi
Behind your favorite playlists: Spotify, Apple Music, Tidal and the rest
A heart pumping no blood: why Italy is in a permanent (government) crisis
Does size matter? The consequences of shrinking the Parliament
Europe without solidarity? It's like a dog without a tail
Career journalists: does politics matter?
Why you become a terrorist. Interview with Krzysztof Krakowski
Here's why Italy is always in government crisis. An interview with Andrea Pedrazzani
Imperfect bicameralism: one in five bills passed by the lower house is not enacted into law by the upper house
More
All Contributions