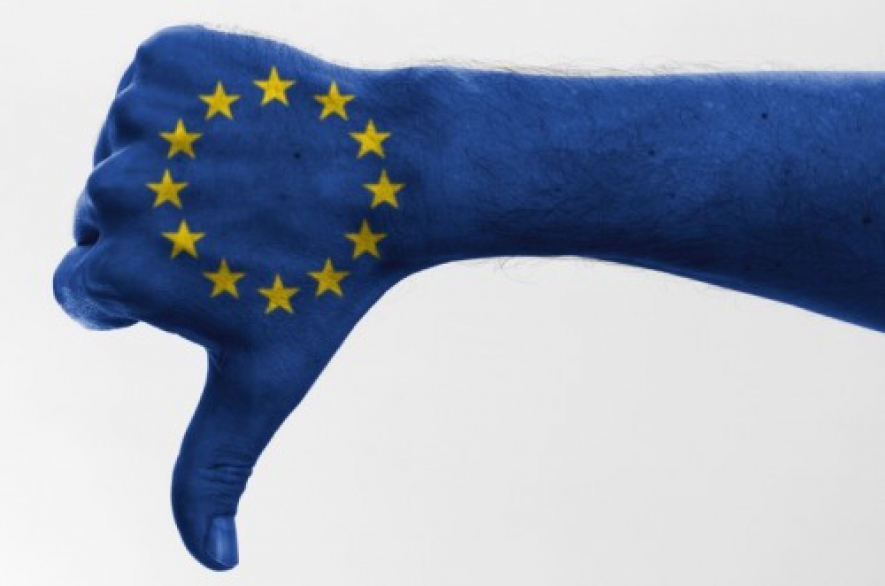 Europe without solidarity? It's like a dog without a tail
Health and fiscal policy: European responses to the first wave of the COVID-19 pandemic
Why it is hard (if not impossible) to abolish the Council of State
Debt, GDP, and SGP: who is in charge between the Council and the Commission
What would have happened without the Jobs Act
Come on, let's be realists!
The Euroskeptic vote grows with coalition governments
Are politicians to blame for populist turncoats?
How to be a realist
What (and how useful) European agencies are
More
All Contributions