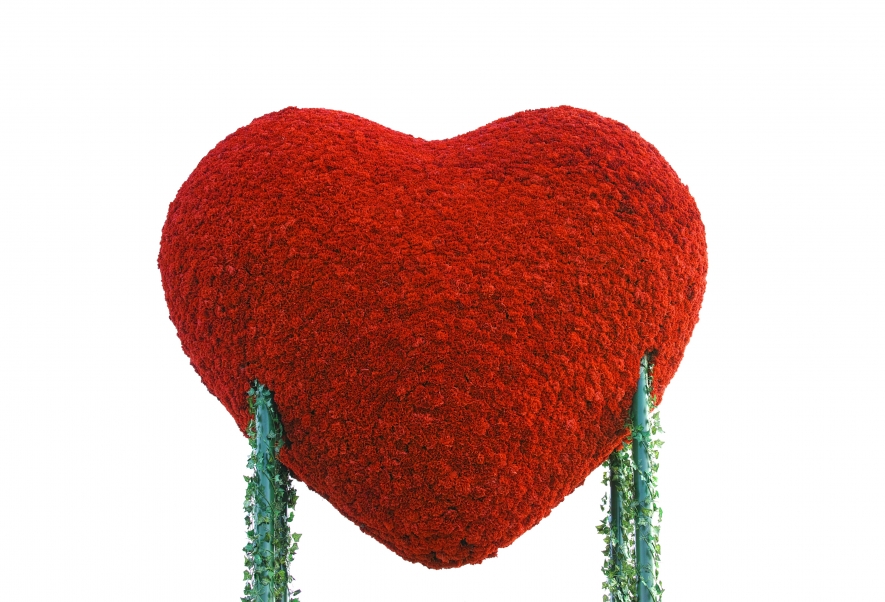 A heart pumping no blood: why Italy is in a permanent (government) crisis

Italy has had 66 governments in 75 years of republican history, only two of which lasted until the end of their term. These numbers show that the recent government crisis, which has put an end to the second Conte cabinet, is serious – it broke out in the midst of a pandemic, while people in hospitals still die by the hundreds with COVID-19 and the whole country is facing the devastating economic consequences of the health emergency – but not unprecedented. On the contrary, the recent crisis reveals that the underlying institutional system of Italy can only give rise to politically weak governments. The public opinion is concerned with judging the moral worth of cabinet members, yet it has overlooked the main aspect of a government, namely its function.

Whatever the strengths and weaknesses of the Conte government, it should be noted that the crisis was started by Italia Viva, a minority party which counts 18 senators and represents no more than 2% of the electorate. This, too, is hardly news in Italian history since the country became a Republic on 2 June 1946.

On more than one occasion, governing parties from either side of the political spectrum have acknowledged this problem and proposed reforms to solve it, but the opposition invariably cried foul, claimed that such reforms would be an authoritarian turn, and stopped them. Ironically, the latest attempt at a reform was made by Matteo Renzi – then the leader of the Democratic Party and subsequently the founder of Italia Viva, who has orchestrated the recent fall of the second Conte government – while it was strenuously opposed by many prominent members of the Democratic Party who considered Renzi irresponsible but now salute the new Draghi government.

Politics is needed when there are crisis and conflict

One fundamental problem in this respect is the lack of awareness about the vital role of the political system. For many citizens, the less intrusive a government is, the better it is for everyone. Especially when there are sharp lines of contrast, it is often deemed wiser for politics to step aside and await agreement to naturally obtain as if by miracle. Yet politics is required precisely to issue binding collective decisions notwithstanding disagreement about what their content should be. Politics must perform this function, lest society be torn apart by the many crises that regularly threaten its very existence.

But why is the function of politics so important? According to the etiological view, functions are special features that account for the existence of the function-bearer by referring to its history. A heart, for instance, has many features: it pumps blood, it makes a heartbeat sound, it is reddish in color. Yet only the pumping of blood can be said to be its function proper insofar as it explains the existence of the heart in terms of natural selection: if a heart did not pump blood, it would not exist, nor did human beings. The heartbeat sound and the reddish color are accidental: a silent or blueish heart would work just as fine, as long as it pumped blood.

Ascribing a function is also a condition for value judgements. Pumping blood is something that all hearts should do, not just something that all hearts happen to do. A heart that does not pump blood is a “bad” heart: it requires medication or, in the worst-case scenario, a transplant. Similar considerations apply to the social world. The function of an army is to exercise the organized power of institutions; an army that does not fulfil this function needs reforming.

What, then, is the function of politics? We have already mentioned the key function of issuing binding collective decisions notwithstanding disagreement about their content. This function arises from a structural problem of human nature. On the one hand, human beings cannot survive on their own; they need to cooperate with fellow human beings. On the other, all human beings are free to act against their own social group. As a consequence, cooperation is constantly under the threat of conflict even though it is vital for survival. We may say that human beings are neither bears, who can survive on their own just fine, nor bees, who cannot act against the interest of the beehive.

Not only is politics necessary to defuse inner conflict. All human beings are also threatened by exogenous shocks like wars, natural disasters, famines and, alas, pandemics and economic crises. These require an organized response on the part of humankind. Should this response fail, the whole collectivity would be in jeopardy. Society may not dissolve straightforwardly, yet any unresolved crisis will make the next one more severe and potentially lethal.

Scholars call political functional deficits “sophisticated-state failures”. Countries “fail” altogether to the extent that they cannot exercise the monopoly of legitimate force, i.e. to the extent that the police and the military fail to enforce the law. A “sophisticated-state failure”, on the other hand, obtains when states cannot make decisions that effectively change the organization of social life, even though law enforcement can be secured. When this happens, the political order becomes temporary and only apparent. As soon as circumstances change, crises escalate, and the country’s stability cannot be routinely safeguarded by usual means.

This line of reasoning may seem conducive to a static or even conservative view of politics. On closer inspection, however, political institutions which are capable of issuing of binding collective decisions prove to be a precondition for change. The lack of decision making in Italy has caused drawn-out issues to drag on for decades while new problems have been adding to them.

We are inclined to think that political institutions should be judged in terms of moral values such as fairness, freedom, or justice. These values are certainly important, yet a more realist approach would consider whether institutions fulfil their tasks before assessing whether they conform to moral values. Like a heart unable to pump blood, or an army unable to fight, a political system unable to make decisions can only be considered dysfunctional.

Does size matter? The consequences of shrinking the Parliament
Democracy and truth. What are alethic rights?
Why it is hard (if not impossible) to abolish the Council of State
What (and how useful) European agencies are
Precarious workers and unemployed people vote with their wallet, not with their guts
Feminism in the discourse of right-wing female MPs
Dating apps: love in the time of algorithms
The Euroskeptic vote grows with coalition governments
Male authors, female reviewers. The long wave of the pandemic on research and careers in the University
Here's why Italy is always in government crisis. An interview with Andrea Pedrazzani
More
All Contributions