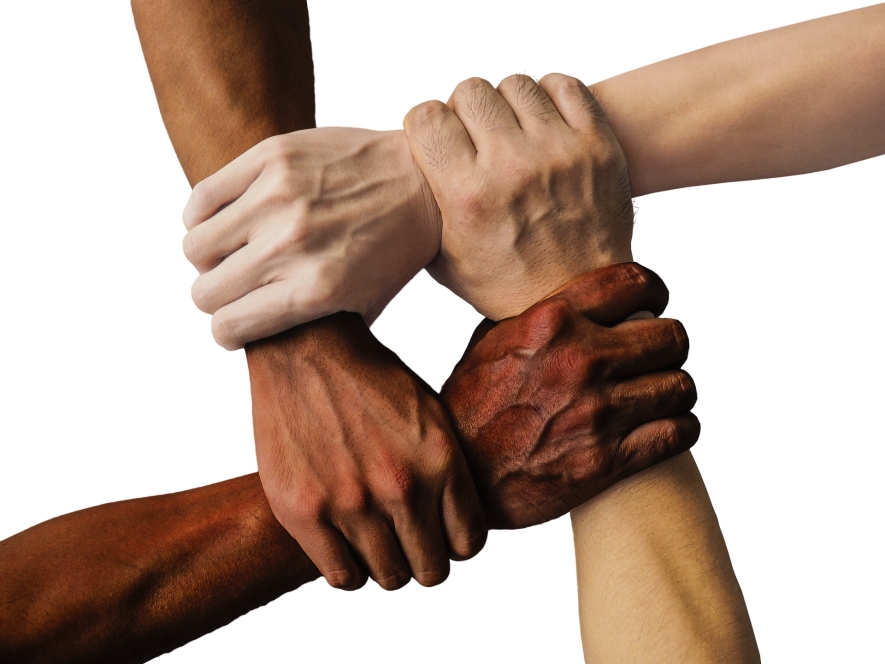 Migrants and integration: what the European Union can do

Pierre Georges Van Wolleghem Since the Treaty of Amsterdam, migration policy is at the mercy of vetoes and limited competences

- P. G. Van Wolleghem, The EU’s Policy on the Integration of Migrants. A Case of Soft-Europeanization?, Palgrave macmillan (2019);

- P. G. Van Wolleghem, Why Implement without a Tangible Threat? The Effect of a Soft Instrument on National Migrant Integration Policies, Journal of Common Market Studies (2017);

The approval of migration-related measures requires unanimity. What would happen if this were the case in Italy – or France, or Germany or any other European country? A stalemate, no doubt. For a long time, European migration policies have been subjected to unanimity voting. Today, a change in voting rules that began in 2004 and culminated in 2009 has introduced qualified majority voting in most instances. However, the formal competences of the EU on matters of integration remain limited. This is why the EU’s integration policy has produced mixed effects over the last twenty years.

EU integration policy started on the wrong foot. While dedicating an entire chapter to common migration policies, the Treaty of Amsterdam (1997) did not endow the EU with any explicit power regarding the integration of foreign citizens. In addition, the adoption of legal migration measures would require a unanimous vote by member states. The combination of these two elements has considerably reduced the very possibility of a European integration policy.

The characteristics of the European institutional setting strongly influence the creation of a policy area at European level. Implementing the approved measures within this setting is also difficult. A policy is promoted at European level when member states collegially decide to address a common issue in a coordinated fashion. States also establish coordination rules. As mentioned, an unanimity rule was chosen for integration policy.

The only way to achieve unanimous agreement, however, is to allow each country a high degree of flexibility with respect to the obligations imposed by European legislation. In other words, the approved provisions must not be too strict. As a consequence, they are often discretionary when they are implemented at the national level and given effect to, and the Commission’s power to control is very weak.

The failure of traditional tools: unanimity as compromise

The commitment made at the 1999 European Council in Tampere – the founding moment of the European immigration policy – gave the European Commission a mandate to work out a policy for the integration of migrants. Thereafter, the Commission, using a whole array of available tools, proposed a series of directives (legally binding acts) aimed at guaranteeing migrants a uniform set of basic rights. This approach proved to be a failure. When the Directives would not be dismissed altogether, they would go through a long and heated debate (up to four years for the family reunification Directive!), before being emptied of their most significant provisions. Even if the member states agreed in principle, approving acts that entailed clear obligations for them is an entirely different matter. Unanimity is lost in the transition from abstract principles to definite rules.

The absence of a unanimous agreement on binding rules has led to adopting soft law instruments (guidelines, recommendations, principles and the like) for the development of a common migration policy at the European level. This patchwork of tools formed a coherent but fragmented framework.

Their adoption was rendered possible by a combination of factors. On the one hand, in a context in which integration was already on the agenda of most member states, a stronger commitment on the part of some of them led to the emergence of the policy that was at least formally agreed upon. The succession in a relatively limited timespan of three Presidencies of the Council with rather similar preferences – the Danish (2002), Greek (2003) and Dutch (2004) Presidencies – pushed the issue up in the EU’s agenda. On the other hand, the European Commission, whilst executing the wishes of the Council, proved capable of developing a policy within the margins of acceptability of the latter.

The birth of the European Integration Fund (EIF)

The most important outcome of this approach was the Commission’s proposal to launch a European Integration Fund (EIF): a rather small budget of €825 million to be spent over the 2007-2013 period. The fund’s objective was to organize solidarity between member states in the face of unevenly distributed migration flows – to integrate third-country nationals into the EU by distributing them to EU member states according to the latter’s stocks and flows of migrants.

Without a solid European legal basis, however, the mere creation of a fund was unlikely to materialize into the implementation of a European approach to the integration of migrants. The absence of a European legal basis was intended to limit the Commission’s role in setting priorities. However, this resulted in limited control mechanisms over the implementation of policies at the national level.

The negotiation process came to a successful conclusion: the fund was adopted. Expectedly, however, the unanimity clause made the provisions for the use of its resources less stringent, while the member states’ discretion in the programming and management of the fund increased.

The management of the fund: who cares for European priorities?

The flexibility of the tool left it to individual states to decide whether to use it to address one issue or the other. So how was it used?

In the programming phase (when member states plan their yearly use of the fund), the attention to the indications provided by the EU proved moderate. In total, only 28.4 percent of the total funding actually planned to tackle the EU indications, despite the existence of financial incentives for the implementation of specific priorities. These additional incentives have proven incapable of aligning the preferences of member states with the recommendations provided by the European institutions (fig. 1).

Despite the flexibility that member states enjoyed in defining their priorities in the programming phase, only 82 percent of the money available was actually spent (fig. 2). There was great cross-country variability in this respect: Malta only used 42% of its funds, Finland used all of it. Italy ranked fourth in terms of usage of resources, following Germany in the third place.

Since the inception of a common migration policy, the EU has tried to promote the integration of migrants despite having very limited room for maneuver. Without formal competence in the matter, the EU developed a migration policy by resorting to soft law, which however proved unable to create a “European approach to integration”.

When the Lisbon Treaty came into force (2007), the EU finally acquired a new competence in this area, albeit a limited area. In this way, the EU has secured a space for migration policy, opening up an opportunity for new funds for the integration of migrants. Nonetheless, the establishment of a specific competence, within which the relevant acts are now adopted by a qualified majority, should not be seen simply as an increase in the role of the EU in this matter. Other indicators point to a dual process of extension-constraint.

On the one hand, the allocation of European funds is even more flexible than before. Member states are allocated amounts they may spend on asylum, integration, returns or solidarity measures, and the like. On the other hand, the emphasis placed on the EU’s conceptual framework for the spending of the EIF has almost entirely faded. It remains to be seen what the 2021-2027 financial framework, which is currently being discussed, will hold for the EU’s integration policy. It is very likely it confirms the role of the EU as one of supporting member states policy rather than supporting an EU approach to integration.

Pierre Georges Van Wolleghem is post-doctoral researcher at the University of Bergen, Norway, Department of Comparative Politics, where he works on the Horizon 2020 project PROTECT: the right to international protection, financed by the European Union. He obtained his Ph.D. at the University of Milan in 2017. His research interests lie with the EU’s migration and asylum policy, quantitative methods and impact evaluation.

Migrants, 3 out of 4 know someone dead during the backway journey but try it anyway: "Supernatural beliefs make people take risks"
What Chancellor Merkel’s coronavirus strategy can teach us about political leadership
“I need you, but you’re not welcome”: how the occupational inclusion of migrants in Europe has changed after the crisis
Are politicians to blame for populist turncoats?
What made the NGEU agreement possible? An interview with Maurizio Ferrera
Europe without solidarity? It's like a dog without a tail
Refugees and migrants: how and why Europeans like reception more than is thought
How citizens see political parties
How to be a realist
Male managers, female officials and scientists aged over 60
More
All Contributions