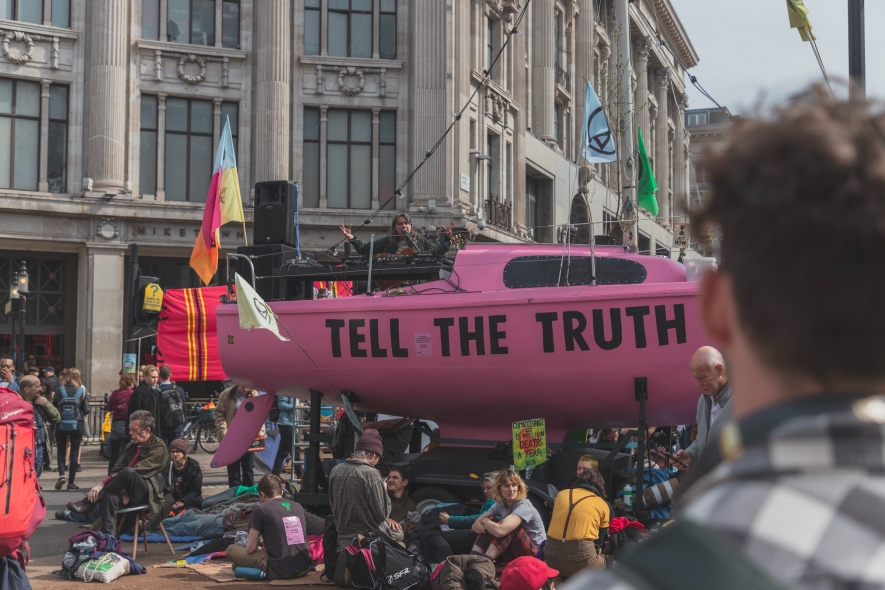 Democracy and truth. What are alethic rights?

M. Ferrera A proposal of formalized guarantees to counteract false and manipulative information

In a democracy, everyone can say whatever they want. But the outcomes of ‘free expression’ are not all the same. Some are empirically unfounded. Others are inconsistent, fallacious, or contradictory. Moreover, in public debates, there are those participants who are truthful and there are those who lie. The term ‘fake news’ has now entered common parlance. According to some, we have crossed the border of post-truth politics: a system in which interactions in the information and communication sphere lose anchorage in shared standards of truth and falsehood. These developments raise partly novel problems and understandable concerns.  How can we make collective choices that effectively affect reality without reference to (and proper use of) the concept of truth?

According to Plato's famous definition, "true is the speech that describes things as they are" (Cratylus, 385c). This is a realist position, but not a dogmatic one: it does not refer to true content reflecting ‘God's gaze’ (to use Hilary Putnam's metaphor). Rather, it refers to the proper use of a mental function, the one that causes us to hold firm to the link between what we think and say and reality –the link that makes our assertions true/false. As Aristotle argued, we cannot know reality (and therefore truth) completely, but we cannot help but know it at least in part by using the concept of truth correctly.  The ‘V-function’ (as Franca D'Agostini dubbed it) is essentially a skeptical weapon, the primary rule of skepsis, the search. The Greek expression aletheia (used by Plato) denotes an unveiling, an attempt to grasp something that is hidden or can be intentionally concealed.  Under normal conditions, we do not think in terms of true and false.  If I see the sun, I simply say "it is sunny today," I do not feel the need to say "it is true that it is sunny today."  However, this need arises when we need to reason, doubt, criticize, and discuss.

How does truth in its alethic sense relate to democracy? It has always been recognized in political thought and practice that rulers do not have a duty to always tell the truth (the old notion of reason of state, of arcana imperii, as Tacitus would put it).  The liberal tradition (which invented freedom of thought and expression) has always had an ambivalent relationship with the notion of truth, preferring terms such as ‘objectivity’, ‘veracity’, ‘reasonableness’, ‘transparency’. However, it must be considered that in contemporary democratic ‘glass houses’ (as Bobbio called them), the margins of tolerability of deceit have become very narrow and are subject to codified procedures. In the new context of democratization of knowledge – which also affects the behavior and choices of leaders – the very exercise of political reason is directly and constantly exposed to the risk of discovery by the public that in the past were much more difficult if not impossible. This possibility heavily circumscribes and conditions the use of lies by leaders today. Instead, it is up to the latter to protect and promote communication flows that are as truthful as possible.

If the proper use of the concept of truth is a collective good, it seems appropriate today to consider the introduction of formalized guarantees (a framework of rights/duties) with which to counteract the alethic ‘suffering’ that results from false and manipulative information or the failure to publicly acknowledge collective and individual truths.

These are programmatic principles rather than subjective rights in the strict sense. But it is not unrealistic to think that they can give rise to more or less formalized guarantees over time. How to proceed operationally? Three different strategies can be followed. The first is to build on the framework of already existing rights. For example, the right to education could include training in the proper use of the concept of truth, especially with regard to online information (AR1 and AR2). Credibility deficits could be corrected by anti-discrimination law and the law relating to defamation cases (AR3).  The second strategy is to create alethic tools and institutions: rules presiding over the reliability and seriousness of research and education, and organizations in charge of producing ‘true’ knowledge about significant public issues and policies (AR4). As regards the cultural sphere, the strategy could be to promote ‘soft’ deontology, i.e., formal recognition of alethic values and principles in codes of conduct or declaratory charters.

It is clear that the entry of the issue of alethic rights onto the political agenda and the possible adoption of concrete measures depending on the political process must somehow become relevant to the exchange at its core. The need for antidotes against post-truth, against the increasingly rapid disengagement of democracy from the proper use of the ‘V-function’, must therefore be directed toward political practice, being channeled through the circuits of exchange between rulers and ruled. It must, in other words, give rise to specific demands and/or subjects that press political leaders to intervene in the distribution of capabilities and powers within the various spheres of social interaction, accepting the inevitable disablement of their authority in certain spheres, as well as the obligation to safeguard and defend across the board the alethic qualities and virtues of liberal-democracy.

Maurizio Ferrera is a professor of Political Science at the University of Milan. Principal investigator of research projects SOLID and EUSOCIALCIT, funded by the European Research Council. He mainly deals with comparative politics and public policy analysis. Since 2005 he has been a columnist for Il Corriere della Sera. His latest book in Italian is Il Quinto Stato, Laterza 2019.

Male authors, female reviewers. The long wave of the pandemic on research and careers in the University
What made the NGEU agreement possible? An interview with Maurizio Ferrera
Europe without solidarity? It's like a dog without a tail
How the opportunity of policy change shapes electoral behaviour
Come on, let's be realists!
Hawks and doves: how Italian parties vote on foreign military operations
Climate change, eco-innovations are not enough. How to spread them faster with S. Ramkumar
The unexpected guest: minimum wage in Southern Europe
Late and ahead. How parents' age affects their children's education
"Autonomy, productivity, originality: COVID-19 teaches us how to evaluate research" Interview with Emanuela Reale
More
All Contributions