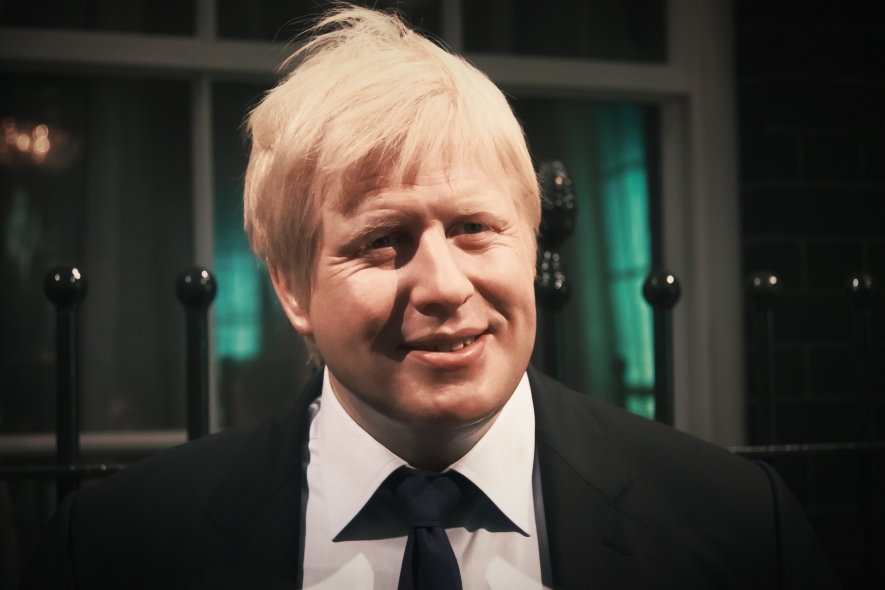 If you leave me, valence is the key

A. Ceron and E. Volpi How parties react to defections

- Link to the scientific article: Ceron, A. & Volpi, E. (2022). How do parties react to defections? Electoral strategies after a valence loss, European Journal of Political Research.

Parliamentary defections - house changes, switches - can reduce the level of party valence, that is, the degree of appreciation parties enjoy for characteristics considered desirable by anyone, regardless of political preferences. The image damage caused by these defections, then, can adversely affect electoral performance. How to react to prevent it? A study by the University of Milan shows that instead of burying their heads in the sand, parties act strategically to restore their reputation in the eyes of voters. That is, they respond to valence damage by investing precisely in valence: they modify the electoral program to emphasize their competence, loyalty, and clarity, focusing on a few issues on which they hold a reputational advantage.

House changes, in Italy and Europe

Italy has long held a record when it comes to parliamentary defections. The last legislatures have given continuity to a historical trend, starting with De Petris' parliamentary transformism in the late 19th century. In the current legislature, there have been more than 450 house changes. Significant numbers, although we are far from the record reached in the previous parliament when a total of 566 group changes occurred, by 348 different parliamentarians.

Despite these record-breaking figures, Italy is in good company: defections of parliamentarians by those who change parties and sides also occur in other countries. Analyzing the data, out of 14 European democracies - from 1945 to 2015 - we found, in all, 2053 switches. Seventy percent of the parties analyzed (94 out of 135) have been victims of defections at least once in 70 years. France shows similar levels of transformism to ours, but Spain, Norway, Switzerland, Greece, and Ireland also frequently record above-average values (Figure 1).

Competence, honesty, and unity: the importance of valence

In campaigning, parties compete by adopting alternative positions on the various issues at the center of the political agenda, issues on which voters usually hold mutually incompatible views. Alongside this "position" competition, however, there is also a valence competition: parties fight to show themselves better than their rivals on a whole range of issues and characteristics valued by the electorate. The most classic examples of valence are competence, honesty, and unity. Everyone (or almost everyone) prefers an honest, competent, and united party over one that is corrupt, incompetent, and riven by infighting. From this perspective, internal divisions can produce negative effects on a party's electoral performance precisely because they damage the level of valence perceived by the electorate. Defections can be an indication of weakness that signals to voters the inability of the leadership to maintain unity and select loyal parliamentarians, seriously threatening the credibility of the entire party.

How to react to valence damage

Previous studies have hypothesized that parties react to image damage by adopting more moderate positions that allow them to maximize relative votes, that is, by occupying areas of the political space where there is a higher density of voters. Instead, our analysis shows that the main strategy for responding to such damage is to focus on exactly a few elements of valence, to try to re-establish a more adequate reputational level to sustain the electoral battle. Parties, first, can show their competence and loyalty by declaring themselves capable of solving problems, making choices consistent with their promises, and attacking "traitors" who have spilled out of the party. A second strategy aims to emphasize the clarity of one's program by adopting clear positions (avoiding any ambiguity) to enhance one's credibility and not give rise to misunderstandings. The third strategy screened, on the other hand, is to focus on a small number of issues, increasing attention toward those on which the party holds a competitive advantage over its rivals: this is because voters (or some of them) believe that the party is better suited to deal with those issues. All these tactics help improve one's reputation (Figure 2).

From theory to practice: the British parties after Brexit

The theoretical design and empirical results of this analysis also help us interpret more recent political events, such as the outcome of the 2019 general election in the United Kingdom. In February 2019, in dissent to leader Jeremy Corbyn's excessive ambiguity on the Brexit issue, eight MPs left the Labour Party, exposing it to its biggest split in 40 years. Despite the defections, the party maintained its ambiguity and ended up with a bitter defeat in the December 2019 elections.

In contrast, the behavior of the Conservative Party was different. Faced with internal dissent and defections just a few months before the vote, Boris Johnson chose an opposite strategy, taking a clear-cut line on the issue of Brexit. Indeed, the Conservatives' election program opened with a strong message repeated and again, line after line: "get Brexit done... get Brexit done... get Brexit done." This strategy proved successful in overcoming the image damage produced by internal splits and enabled Johnson to win a clear electoral victory and a large parliamentary majority. Johnson's choice to put theory into practice, rather than putting his head in the sand and ignoring defections, thus produced the outcome we might have expected. This is a valuable lesson that can be an inspiration in many other contexts: when faced with scandals, weaknesses, or image damage, the first step in hoping for a good electoral performance is necessary to re-establish a positive reputation in the eyes of the voters.

The Euroskeptic vote grows with coalition governments
Hawks and doves: how Italian parties vote on foreign military operations
When it comes to religion in Eastern Europe, the Berlin Wall never came down
The King's Dilemma, a game that teaches that in politics there are no easy choices
What Chancellor Merkel’s coronavirus strategy can teach us about political leadership
How citizens see political parties
Refugees and migrants: how and why Europeans like reception more than is thought
“I need you, but you’re not welcome”: how the occupational inclusion of migrants in Europe has changed after the crisis
Are politicians to blame for populist turncoats?
How the opportunity of policy change shapes electoral behaviour
More
All Contributions