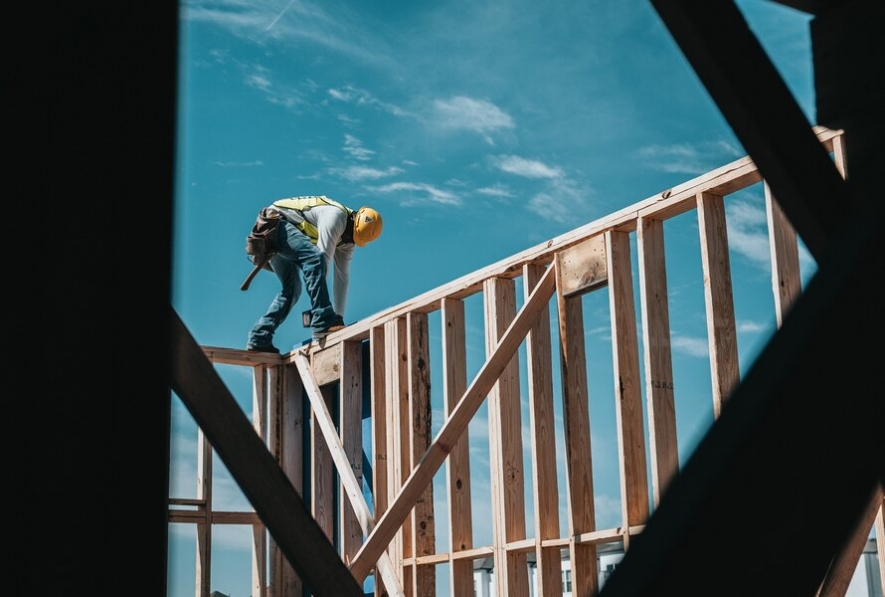 “I need you, but you’re not welcome”: how the occupational inclusion of migrants in Europe has changed after the crisis

Nazareno Panichella The labor market in Southern Europe is becoming more similar to the Northern European one. However, this is no good news for foreigners

They go by “3D jobs,” but they have little to do with new technology. The three Ds stand for dirty, dangerous, and demanding. These jobs employ the highest share of migrant workforce – at least in Southern Europe – regardless of the workers’ level of education.

The “two Europes” of migrant labor

In Italy, Spain, Greece, and Portugal, the rate of employment and the quality of jobs trade off as far as the occupational integration of migrant goes (Table 1).

On the one hand, the employment rate of migrant workers is similar to that of natives. On the other, immigrants are more strongly segregated to the lower strata of the occupational structure, having access to more unstable and unskilled jobs. This is true for men and women alike. The latter are often confined to the domestic and personal care sector, where they play a valuable role within the national welfare system. All this is referred to in the literature as the Southern European model of integration.

In Central-Northern Europe, on the other hand, migrants are doubly penalized in terms of both job opportunities and job quality. They are less likely to access qualified jobs than the native population is – although more likely than in Southern Europe – and have more difficulty in finding even unskilled jobs.

The peculiarities of the Southern European model of occupational integration are related to a higher demand for flexible, low-skilled and low-paid labor. Native workforce alone can hardly meet it, being generally more highly trained and less prone to geographical mobility.

For this reason, immigrants are predominantly occupied in the so-called “secondary” labor market, which is less strictly regulated and therefore more flexible. (In it, barriers to access are reduced by the lower level of required skills, and the employment rate is more variable over the course of the business cycle).

I want you, but you’re not welcome

In Southern European countries, particularly in Italy, the “wanted but not welcome” formula is the rule. Migrants are increasingly vital to the functioning of the economic system, but they are targeted by the ethnic hostility of the native population.

However, a distinction ought be made between the Southern regions of Italy and those of the Center-North. The latter perform better in socio-economic terms: the employment rate is much higher there (especially for women), unqualified jobs are comparatively lower in number, and workers are less often trapped in unskilled and unstable employment positions. These differences affect not only the distribution of migrant workers between the two areas, but also their occupational integration in the Southern and Central-Northern labor markets.

Men are hit hardest by the crisis

The economic crisis has partly disrupted market equilibria, but the number of migrants in the Italian labor market has remained relatively stable.

What has changed is their probability to find a job, especially for men. Recession has had a differentiated impact by gender. Figure 1 shows the trend of ethnic penalization for migrant men. Penalization changes according to the probability of getting a job (indicated by black dots on a line) as well as to the probability of having a mid- to high-level job (white diamonds on a line) for both immigrants and natives. Negative values indicate a penalty while positive values indicate an advantage.

In Italy, the risk of unemployment for male immigrants has increased. This increase is not dramatic and affects mostly migrants in the Central-Northern regions, who are usually employed in very small and medium enterprises operating in sectors strongly affected by the economic downturn, like construction and manufacturing.

Similar trends can be observed, although with some differences, in other Southern European countries. The negative impact of the crisis has been great in Spain and Greece, less so in Portugal and Italy. Like in Southern Italy, the demand for migrant labor in Portugal is mostly due to the agricultural sector, which has been only partially affected by the crisis.

By contrast, the impact of the economic crisis has been more limited in Continental and Northern Europe, causing no negative change in the existing models of occupational integration for migrant workers.

The demand for female migrant workers is stable, but increasingly limited to humble jobs

The crisis has had different effects on migrant women. The trends illustrated in Figure 2 show that, contrary to men, women are confronted with a roughly constant, if not increasing, demand for domestic and care labor. Nonetheless, this demand too consists of low-skill (and often intermittent) jobs, which has increased their segregation to the lower strata of the occupational structure. The penalization has affected most European countries, but it has been stronger in Italy and in other Southern European countries.

In Italy, for instance, migrant women were 30% less likely than men to land a high-quality job in 2005, but up to 50% less likely than men to find a skilled job in 2012. This is a quantitatively and substantively relevant penalization, which can be seen more clearly through a comparison with other forms of inequality, e.g. those due to social origin. In 2012, the probability of avoiding low-skilled and unstable jobs was 22% smaller for individuals with a high-school education than it was for individuals with a university degree, but it was twice as small for migrant women.

Overall, the economic downturn has reinforced some tenets of the Southern European model, but in other respects it has introduced some features of Central and Northern European labor markets. While migrant and native women had similar employment opportunities during the recession, the former faced a greater risk of being trapped in the most unstable and unskilled jobs, regardless of their skills and education.

This is especially true in Italy, where the penalization of migrant women is now the highest in Western Europe. In the case of men, penalization also affects the probability for migrants to find an occupation, especially in Greece and in Spain.

In the aftermath of the 2008-2011 crisis, the Southern European model – based on a trade-off between employment and job quality – is giving way to the double-penalty model of Central and Northern Europe. Ethnic penalization in accessing high-skilled jobs was already considerable before the crisis, and it has now increased further. But the crisis has also reduced opportunities to find employment, introducing an additional penalty in occupational integration in the labor market.

Data on the impact of the present health crisis on this situation are still unavailable, but it is entirely possible that it will reinforce or even exacerbate the effects of the economic crisis.

Nazareno Panichella is professor of Economic Sociology at the Department of Social and Political Sciences at the University of Milan. He taught courses on data analysis and statistics, economic sociology and sociology of education. His research interests include: social stratification and mobility, ethnicity and migration, internal migration and human mobility, inequality of educational opportunities, life course, fertility.

The King's Dilemma, a game that teaches that in politics there are no easy choices
Too late, too early. How prevention jeopardizes governments
Health and fiscal policy: European responses to the first wave of the COVID-19 pandemic
From Capitol Hill to vaccines, fake news is a matter of trust
How to be a realist
Mediatization 2.0: when readers choose their news
Mercenaries: efficient troops or murdering savages? The changing reputation of contracted soldiers
Late and ahead. How parents' age affects their children's education
Migrants and integration: what the European Union can do
What made the NGEU agreement possible? An interview with Maurizio Ferrera
More
All Contributions