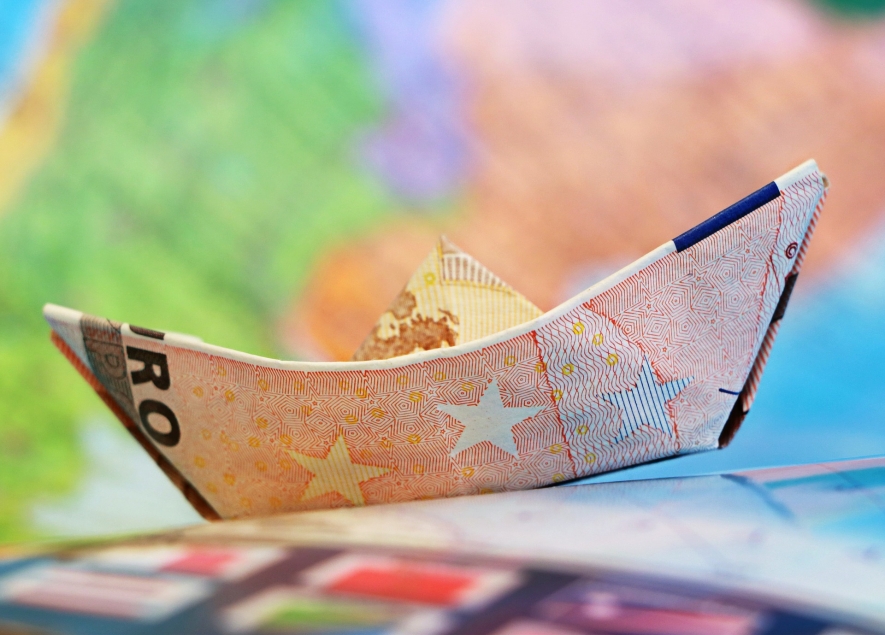 Marcello Natili Italy’s “citizens’ income” came last in a series of economic support schemes that other Southern European countries have been sponsoring for years. How did we get there?

Link to the book: Natili, M. (2019) The Politics of Minimum Income. Explaining Path Departure and Policy Reversal in the Age of Austerity, Palgrave MacMillan.

At the end of the 1980s, Greece, Italy, Portugal and Spain were the only European countries in which no means-tested benefits financed through general taxation were available. In the rest of Europe, benefits were generally fixed-sum and conditional on the implementation of social inclusion measures. This situation, coupled with limited welfare investments, assigned a crucial role to families and charity organizations in the fight against poverty in Southern European countries. Their peculiar welfare model was based precisely on these two pillars. The scenario was different in Central and Northern Europe, but over the past thirty years the situation has changed in Mediterranean countries, too. Here’s how.

The decline of a welfare model

Between 1989 and 1995, all Spanish autonomous communities introduced minimum income schemes, sometimes independently of national intervention. Although these schemes differed significantly from one another, they jointly covered the entire country, and have gradually strengthened over time. Portugal introduced a national minimum income scheme already in 1996; despite a partial downsizing during the peak of the economic crisis, this program has remained active to the present day. Italy and Greece took a more winding path.

Although some experiments had been already carried out at both the national and regional level in the late 1990s, in Italy a minimum income scheme was only institutionalized in 2017. The 2017 “inclusion income” was almost immediately replaced by the more generous (and expensive) “citizens’ income”. In Greece, the experts’ proposals for a minimum income scheme have received little political attention for a long time – until the so-called “social solidarity income” was finally introduced in 2017.

What prompted these countries to abandon a model that had long resisted change? How did expansive measures emerge in a socio-economic context of permanent (if not increasing) austerity? And why were these measures introduced in such different ways and at such different times in countries that initially share the same model?

It is not easy to explain the introduction of minimum income schemes in well-established welfare systems, especially at a time when different social groups compete fiercely for increasingly scarcer public resources. Benefits recipients – the “poor”, the long-term unemployed, young people entering the labor market, single mothers, precarious workers, and immigrants – have limited political resources. They are generally low in number, have little capacity for mobilization, and do not possess the necessary resources to effectively exert pressure on the key political and social actors.

Why, then, scarce resources have been mobilized to implement social policy reforms in favor of the most vulnerable and politically weakest segments of the population? Which political actors did it?

The role of unions

Since 1992, the European Union has actively incentivized the implementation of minimum income schemes by providing ideas – i.e. policy solutions – and legitimacy to political actors willing to promote institutional changes in the welfare model of Southern European countries.

Nonetheless, the EU’s intervention does not explain why, in the face of similar pressures, Italy and Greece have adopted those measures more than twenty years later than Portugal or Spain. Nor does it explain why these measures differ so significantly from one country to another. Ideas – good or bad – can only translate into policy if political actors sponsor them. Cross-country differences must be related to specific dynamics of national political competition. A necessary condition for the implementation of minimum income scheme is the demand for it; it can only succeed insofar as some big stakeholder sponsors it on behalf of weaker social groups.

In Europe, non-contributory benefits – whether in their “pure” form as basic income or as guaranteed minimum income – have been mainly promoted by social movements engaged in mobilizing a new political entity – namely, precarious workers. Social movements alone seldom influence policy choices, except locally and with the cooperation of institutional allies. However, they often do manage to set the agenda of the general political debate. In Southern Europe, charity associations linked to the Catholic Church – especially “Caritas” – also played a similar role. Although charities have been traditionally hostile to public intervention in their own area of intervention, namely poverty, under some circumstances they have formed coalitions for the promotion of minimum income.

These coalitions are necessary to strengthen a weak demand for change and thereby influence political decisions at the national level. But as long as they do not include trade unions, they generally cannot effectively influence policy makers. In Spain and Portugal, and eventually also in Italy, minimum income schemes were only implemented afterunions mobilized. The implementation of minimum income schemes at different times in different countries was largely due to union choices. This is not trivial, as trade union organizations are generally unfavorable to non-work-related social policies. Their “work-centered” approach tends to consider labor as the main instrument of emancipation for the subordinate classes. In addition, the interests of union members, and of the union in general, are often pitted against non-contributory social protection, especially in times of austerity and growing competition for public resources between social groups.

Despite their traditional resistance, unions have proven favorable to expanding social protection, in the attempt to unionize new types of workers and legitimize their role in the post-industrial society. In this way, the joint action of social movements, associations, non-governmental organizations and unions has strengthened the social and political demand for non-contributory social protection much more than the mere voting power of benefit recipients would have.

Mobilization from below and the new parties

While the mobilization of movements, associations, and unions intervened on the “demand” side, the emergence of new parties competing with traditional left-wing parties was crucial on the “political supply” side. By campaigning for minimum income, new parties managed to put the traditional social-democratic parties in a bad light, presenting them as having turned their back to “the new poor” and “the losers of globalization”. At the same time, the new parties reached out a large number of voters by providing innovative solutions to emerging problems.

These new political actors have managed to put minimum income higher up on the policy agenda even when they were not in power. In this way, they started a competition among political forces for the strengthening of basic social protection. This dynamic has been most evident in Italy, where the emergence of the 5 Star Movement and its proposal for a “citizens’ income” led to the implementation of the “inclusion income”. But similar patterns can be identified in other European countries as well as in Latin America.

The political supply and demand side are deeply intertwined. The emergence of mobilization “from below” seems to be a necessary condition for the development of competition between parties on matters of social protection. Both mechanisms can favor the expansion of social protection systems in an era of permanent austerity.

Rights, Knowledge and Truth (with Lani Watson)
The King's Dilemma, a game that teaches that in politics there are no easy choices
Health and fiscal policy: European responses to the first wave of the COVID-19 pandemic
What Chancellor Merkel’s coronavirus strategy can teach us about political leadership
Feminism in the discourse of right-wing female MPs
Hawks and doves: how Italian parties vote on foreign military operations
The unexpected guest: minimum wage in Southern Europe
The Euroskeptic vote grows with coalition governments
Come on, let's be realists!
When it comes to religion in Eastern Europe, the Berlin Wall never came down
More
All Contributions