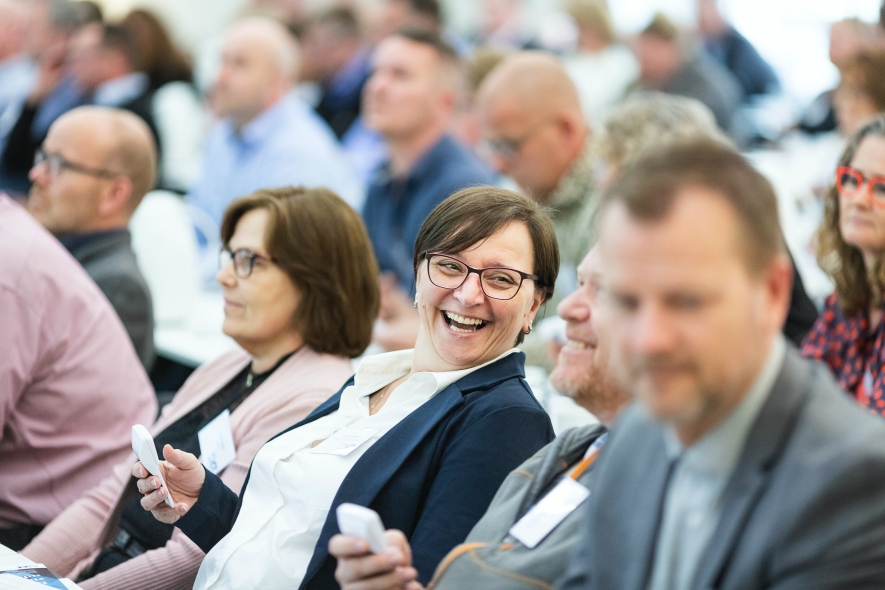 “You’re a populist!” The success of a political insult in recent UK history

- Matteo C.M. Casiraghi (2021). ‘You’re a populist! No, you’re a populist!’ The rhetorical political analysis of a popular insult in the UK 1970-2018, British Journal of Politics and International Relations

Some take it as a full-fledged ideology, while some consider it aggressive political communication – a rhetorical attitude, or even downright demagoguery. But sometimes it is also taken as tantamount to nationalism. But what is populism, really? In recent times, very few questions have been given as much attention by political scientists as this one. Populism is the buzzword of the decade.

The academia has long debated the nature of populism and the tenets of populist discourse. Ultimately though, it is politicians who use the term ‘populism’ in Parliamentary debates, and thereby contribute to defining it. One wonders why the term takes on positive or negative undertones depending on the politicians who use it. Why are some politicians led to rhetorically invoke populism to chastise their opponents?

From Brexit to immigration: populism in UK politics

The UK is a useful case study for addressing the above questions. Populist issues like justice, Brexit or immigration have long been prominent in the UK debate. A study conducted at the University of Milan analyzed the occurrence of the term ‘populism’ in parliamentary debates between 1970 and 2018. The study took into consideration the rhetorical and conceptual categories that UK politicians used to define populism, the adjectives associated with the term, the topics of the debates on populism, and the presence or absence of direct rhetorical attacks in parliamentary debates. The study also focused on whether populism has negative, positive, or neutral connotations.

Populism was variegated but straightforward until the 2000s

The study reveals that populism has grown over time, and that the term has become more and more prominent in the debate every year. As its relevance grew, so did its negative usage. (Figure 1). While positive or at least neutral characterizations of populism abounded until the late 1990s, in the past twenty years politicians increasingly shared a decidedly negative view of populism. However, much depends on who and when used the term. Between the 1970s and the 2000s, populism has been characterized in a variety of ways – populists are cheap, simple, nationalist, and irresponsible. Politicians mostly viewed populism as an ideology or political strategy that opposes the people’s interest to the interest of an alleged political and economic elite. This picture has radically changed during the last decade as populism became more strongly associated with nationalism, racism, and right-wing opportunism. In the UK, both UKIP and the Conservative Party have been accused of exploiting the UK’s social and economic crisis to their own advantage (Table 1). A glimpse at the most frequently mentioned categories reveals that populism is no mere demagoguery aimed at strategically gaining easy consensus. Instead, it is a complex phenomenon, a concept so vaguely defined that it can be rhetorically used as one pleases. British MPs, then, may choose from a vast array of features associated with populism and cherry-pick those that help them chastise their opponents the most.

From anti-establishment to nationalist

More insights emerge from a quantitative analysis of the debates between 2015 and 2018, when UKIP won its first seat in the UK Parliament and debates on Brexit became center stage. In this four-year period, the UK left – i.e. the Labour Party and the Liberal Democrats – tried to rhetorically reappropriate the term by referring to it a negative way and accusing the right wing to exploiting the populist wave regarding such issues as crime and Brexit. Labour went so far as identifying populism with nationalism, opportunism and even racism. As a consequence, the Labour and Lib-Dem left no longer views populism as an ideology that opposes the people to the elite, but rather as a feature of UK and international right-wing nationalism and opportunism.

Quantitative models confirm that the farther left one moves along the political and ideological spectrum, the more MPs will tend to characterize populism negatively and rhetorically use it to attack their opponents. This is especially true if one focuses on the linkage between populism and nationalism.

Between ideology and strategy: accusers in the opposition, ambiguity among conservatives

Along with ideological factors, strategic incentives matter, too: MPs from the opposition tend to have a more negative view of populism as well as use rhetorical strategies to directly attack the government. These two trends increase as elections approach, since before an election politicians have a greater incentive to criticize their opponents on the grounds that they are populists.

Conservatives, on the other hand, are more ambiguous. Many Conservative MPs regularly characterize populism negatively. They do so while rhetorically attacking the Left, e.g. while claiming that being too soft on crime or immigration is a regrettably populist strategy. Since Boris Johnson became the leader of the Conservative Party, more and more Tories reinterpreted populism under a positive light, e.g. by showing that a populist attitude draws politics closer to the (alleged) needs of British citizens. Johnson’s leadership has marked a turning point in the debate on populism. His constant reference to issues such as immigration, ‘making Britain great again’, or Britain ‘having its cake and eating it too’ (in reference to European restrictions on free trade) has had important consequences. On the one hand, Johnson’s statements have led the Left to accusing the Conservatives of being populists. On the other, many Tories have followed their leader closely, embraced populism, and pragmatically presented it positively.

A test for concreteness

Investigating the rhetorical uses of populism in the UK Parliament is an unusual way of testing scholarly hypotheses on the nature of populism, which are usually very abstract. In everyday political debate, populism is a popular rhetorical device. It is used strategically to either criticize allegedly nationalist and opportunist policies or to advocate for the supposed people’s interest in the parliament. A concrete rhetorical analysis of parliamentary discourses on populism is an important test for recent theories on populism. Further studies conducted on other countries may confirm or disconfirm the correlation between populism and its rhetorical uses and characterizations as attested in the UK.

Matteo C. M. Casiraghi has a Ph.D. in Political Studies from University of Milan (NASP). Currently, he is a Teaching Fellow at the Department of International Studies, University of Milan. His research interests focus on political attitudes, parliamentary debates, text-analysis, the influence of intellectuals on politics, and the history of mercenarism. His most recent articles appeared on the Journal of Global Security Studies, the British Journal of Politics and IR, and Parliamentary Affairs.

Does size matter? The consequences of shrinking the Parliament
Climate change, eco-innovations are not enough. How to spread them faster with S. Ramkumar
The King's Dilemma, a game that teaches that in politics there are no easy choices
A heart pumping no blood: why Italy is in a permanent (government) crisis
Migrants and integration: what the European Union can do
Trust at and outside work: traces of solidarity in the age of coworking
University and work, the unexpected effects of information on the choices of high school seniors (with G. Ballarino)
“You’re a populist!” The success of a political insult in recent UK history
Debt, GDP, and SGP: who is in charge between the Council and the Commission
How to be a realist
More
All Contributions