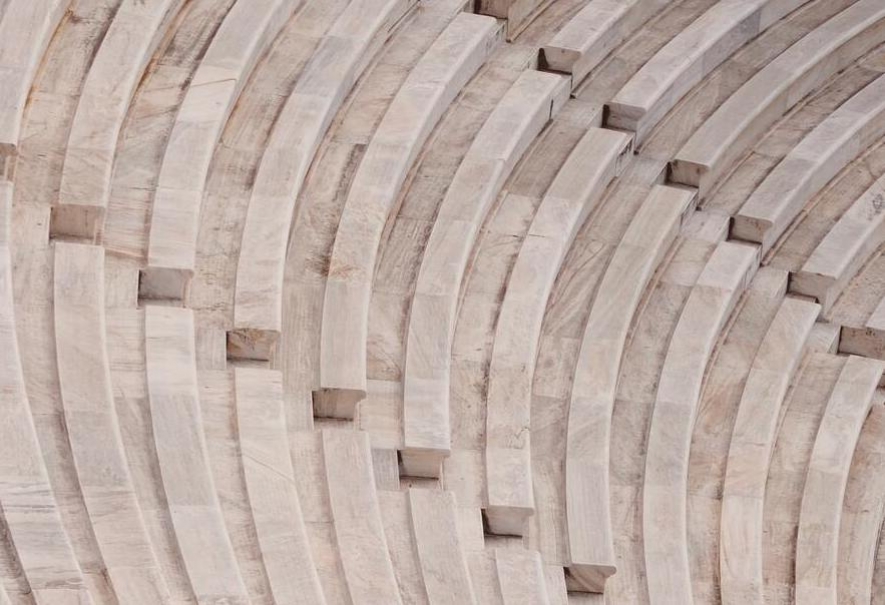 Is Covid-19 a threat to democracy?

More than one year after the World Health Organization (WHO) declared the COVID-19 outbreak a pandemic, policymakers and researchers are busy assessing the economic and social damages of the health crisis. Among other things, the consequences of the pandemic have impacted the political sphere, especially as far as the future of democracy is concerned. For a long time now, there has been much talk about a creeping illiberal trend that might shift global democracy towards authoritarianism. How will the pandemic affect the stability of modern democratic regimes? Will it further the autocratization already underway or will it revitalize global democracy instead? It is too early to provide an answer to such questions, but it is certainly possible to analyze the challenges that democracy will face after the pandemic.

In order to analyze the consequences of the pandemic on the future of democracy, a distinction between short-term and medium-to-long-term effects is in order. We have already experienced some of the former firsthand. A lockdown is, by definition, a limitation of the civil and political liberties that citizens ordinarily enjoy in democratic countries. Think of the freedom of movement and assembly or privacy – which contact-tracing technologies have restricted, at least in part. In the past months, the parliaments in many countries have been disempowered in the name of faster governmental decision-making. This has gone to the detriment of citizens’ democratic control over their representatives. Finally, elections in some countries have been postponed as a consequence of the pandemic, which has restricted the citizens’ power to select their representatives.

These waivers to ordinary democracy are justified (or at least justifiable) on the grounds that we are in a “state of emergency.” On the other hand, international law requires that the measures adopted to contain the spread of the COVID-19 disease be “proportionate, necessary and non-discriminatory” (Article 4 of the International Covenant on Civil and Political Rights). A study conducted in the months preceding the COVID-19 outbreak shows that states of emergency in the past had increased the power of political leaders and reduced checks and balances more than was necessary.

Democracy and the pandemic do not go hand in hand

Research centers on democracy – Freedom House, IDEA, Varieties of Democracy and Economist Intelligence Unit – worried that the pandemic might produce similar effects. Their reports show that democratic indicators have lowered in 2020. They also suggest that this is the result of abuses of powers in countries that were already non-democratic before the pandemic. The problems mostly concern freedom of press – which has been reduced on the pretext of limiting the spread of fake news on the pandemic and its management – and safety regulations for contrasting the spread of COVID-19 – which have been often enforced at the expense of minority groups.

The coronavirus is bound to have long-term effects on the stability of democratic countries. Going back to normal democratic life will be the main challenge in the post-pandemic stage. For the time being, any prediction may be far-fetched. Still, the literature on political regimes stresses five factors that can influence the future scenario.

The risk of democratic backsliding in the post-pandemic age is increased by the characteristics of democratic countries at the time when the pandemic broke out in early 2020. The impact of any crisis on the stability of a political regime varies considerably depending on the context; it is, therefore, important to reconstruct it.

The so-called “modernization paradigm” focuses on the development of a country, understood not only in economic terms but also in terms of how wealth actually improves the living conditions of the majority of the population. In affluent societies, people tend to have attitudes that favor the survival of democracy: moderation, openness to dialogue, trust in other people and in institutions, high sensitivity to civil and political rights. On the contrary, deprivation and rising inequality increase social and political polarization, making the alternatives to democracy more appealing even if they entail restrictions to individual liberty.

A second factor that characterizes the pre-pandemic context is the quality of democracy and its consolidation. A recent study on autocratization processes that transfer unlimited power in the hands of one person identifies “flawed democracies” as the most prone to falling into authoritarianism. The term “flawed democracies” identifies those countries in which elections are free and accountable but the limits of the executive power are vaguely defined and therefore more easily violated. These are usually younger democracies, while the more advanced and well-established ones prove to be stable or at least capable of contrasting anti-democratic threats.

The third factor to be taken into consideration includes the relevant actors in the political arena of a given country, along with their political preferences. “Agency” has been given much weight in the analysis of democratic transitions in the late 20th century, and it plays an equally relevant role in the opposite transition to autocracy. Above all, a special role should be ascribed to “anti-democratic” leaders and parties of any political color – meaning not only political actors whose outspoken goal is to replace democracy but also those who effectively infringe (or implicitly question) the basic principles of democracy, often in the name of a more pure or more direct form of democracy. Among the basic principles that anti-democratic actors undermine is the notion that popular consensus does not exempt governments from control and criticism on the part of other institutions, political oppositions, and the media, nor does it entitle them to neglect and oppress minority groups.

The countries that had one or more of these characteristics in early 2020 – underdevelopment, flawed democracy, anti-democratic movements – are more prone to shift towards authoritarianism at the end of the pandemic. To be clear, matching this profile does not doom a country to democratic backsliding, just like not matching it does not mean that democracy is safe. Two other contingent factors can play a decisive role alongside the initial conditions just outlined.

From Orbán to Trump: threats to democracy don’t always come from the opposition

When anti-democratic movements are active in a country, it is important to consider whether they are in government or in the opposition. Counterintuitive though it may sound, a democratic country may be ruled by anti-democratic leaders. This category includes executive leaders as different as Viktor Orbán, the self-described promoter of an “illiberal democracy” in Hungary, Rodrigo Duterte, whose war on crime in the Philippines resulted in several human rights violations, and Donald Trump, who has proved sympathetic to openly anti-systemic movements during his term in office and showed little respect for the “rules of the game” of the U.S. political system. Depending on whether anti-democratic movements are in government or in the opposition, they pose different threats to the survival of a country’s democracy.

Success and failure in crisis management

Finally, one should not neglect the role of the pandemic itself or, more appropriately, of its management. To simplify, we should simply distinguish between successful management, by which governing institutions effectively contain the consequences of the pandemic and an unsuccessful one. True, a crisis as big as the current pandemic threatens the stability of democratic countries (as well as non-democratic ones). It is also true, however, that it can have different consequences depending on its outcome. Generally speaking, efficient management in a crisis strengthens the government, while failure strengthens the opposition.

Combined together, the five factors just listed may lead to two different post-pandemic scenarios in terms of autocratization. In the first scenario, a non-democratic leader of a country successfully contains the impact of the pandemic. The leader’s success in the management of the pandemic crisis would strengthen the legitimacy of the government and provide an opportunity for consolidating the coronavirus-induced expansion of the executive power and limitations on personal freedom. In the second scenario, a country where anti-democratic movements are in the opposition is severely hit by the pandemic. In this case, the anti-democratic opposition may increase its popularity by criticizing not only the inadequacy of ruling parties and leaders but also that of the institutions they represent.

The pandemic may also provide an opportunity to strengthen democratic institutions in some countries. Efficient pandemic management would marginalize the anti-democratic opposition. On the other hand, inefficient management on the part of anti-democratic leaders may lead to their political demise. This is one way of interpreting Trump’s recent election loss, even though the U.S. was not at a high risk of a post-pandemic democratic backsliding.

Andrea Cassani is Assistant Professor of Political Science at the Department of Social and Political Sciences of the Università degli Studi di Milano. His research focuses on democracy, autocracy, the processes of regime change and their implications for citizens. He is founder and coordinator of the Standing Group "Political Regimes" of the Italian Society of Political Science (SISP).

Mercenaries: efficient troops or murdering savages? The changing reputation of contracted soldiers
Health and fiscal policy: European responses to the first wave of the COVID-19 pandemic
"Few self-employed and much leveling down". The career destiny of immigrants in Italy
Women on the front line against Covid-19: 8 in 10 hospital employees are female, but very few of them move up the ladder
Lockdown: a bitter medicine (but not too much)
Europe without solidarity? It's like a dog without a tail
“You’re a populist!” The success of a political insult in recent UK history
Climate change, eco-innovations are not enough. How to spread them faster with S. Ramkumar
Precarious workers and unemployed people vote with their wallet, not with their guts
The King's Dilemma, a game that teaches that in politics there are no easy choices
More
All Contributions